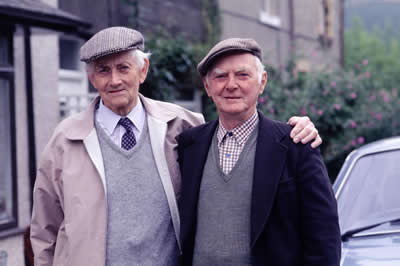 Reasons to be Grateful

We probably all think that it’s a mess out there now. Hard to discern between what is a real threat and what is just simple panic and hysteria.

For a small amount of perspective at his moment, imagine you were born in 1900. Many would think that that was a pretty simple time of life. Then on your 14th birthday World War 1 starts, and ends on your 18th birthday. 22 million people perish in that war, including many of your friends and family who volunteered to defend freedom in Europe. But wait, that is just the beginning of a lifetime of “challenging” experiences.

Later in the year, a Spanish Flu epidemic hits the planet and runs until your 2oth birthday. 50 million people die from it in those 2 years. Yes, 50 million.

On your 29th birthday, the Great Depression begins. Unemployment hits 25%, the world GDP drops 27%. That runs until you are 33. The country nearly collapses along with the world economy. If you were lucky, you had a job that paid $300.00 a year, a dollar a day.

When you turn 39, World War II starts. You aren’t even over the hill yet. And don’t try to catch your breath. If you lived in London England or most of continental Europe, bombing in your neighborhood, or invasion of your country by foreign soldiers along with their tanks and artillery was a daily event. Thousands of young men joined the army to defend liberty with their lives. Between your 39th and 45th birthday, 75 million people perish in the war.

At 55, the Vietnam War begins and doesn’t end for 20 years. 4 million people perish in that conflict.

On your 62nd birthday there is the Cuban Missile Crisis, a tipping point in the Cold War. Life on our planet, as we know it, could have ended. Sensible leaders prevented that from happening ~~ how fortuitous it was 1962 and not 2017-2020, but I digress.

Now think of everyone on the planet born in 1900. How did they survive all of that?

I think it is time to give all seniors the respect and admiration they’ve earned.